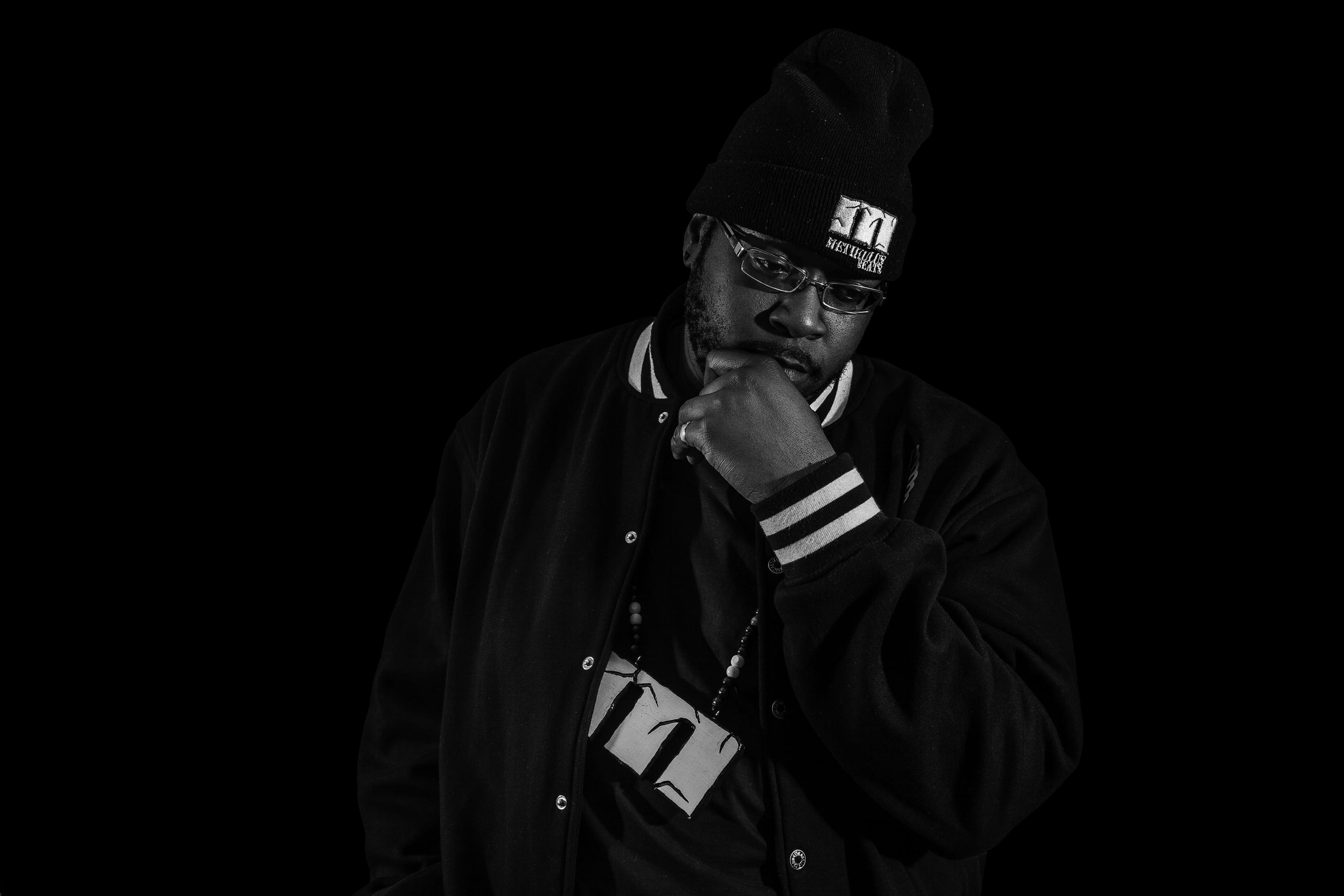 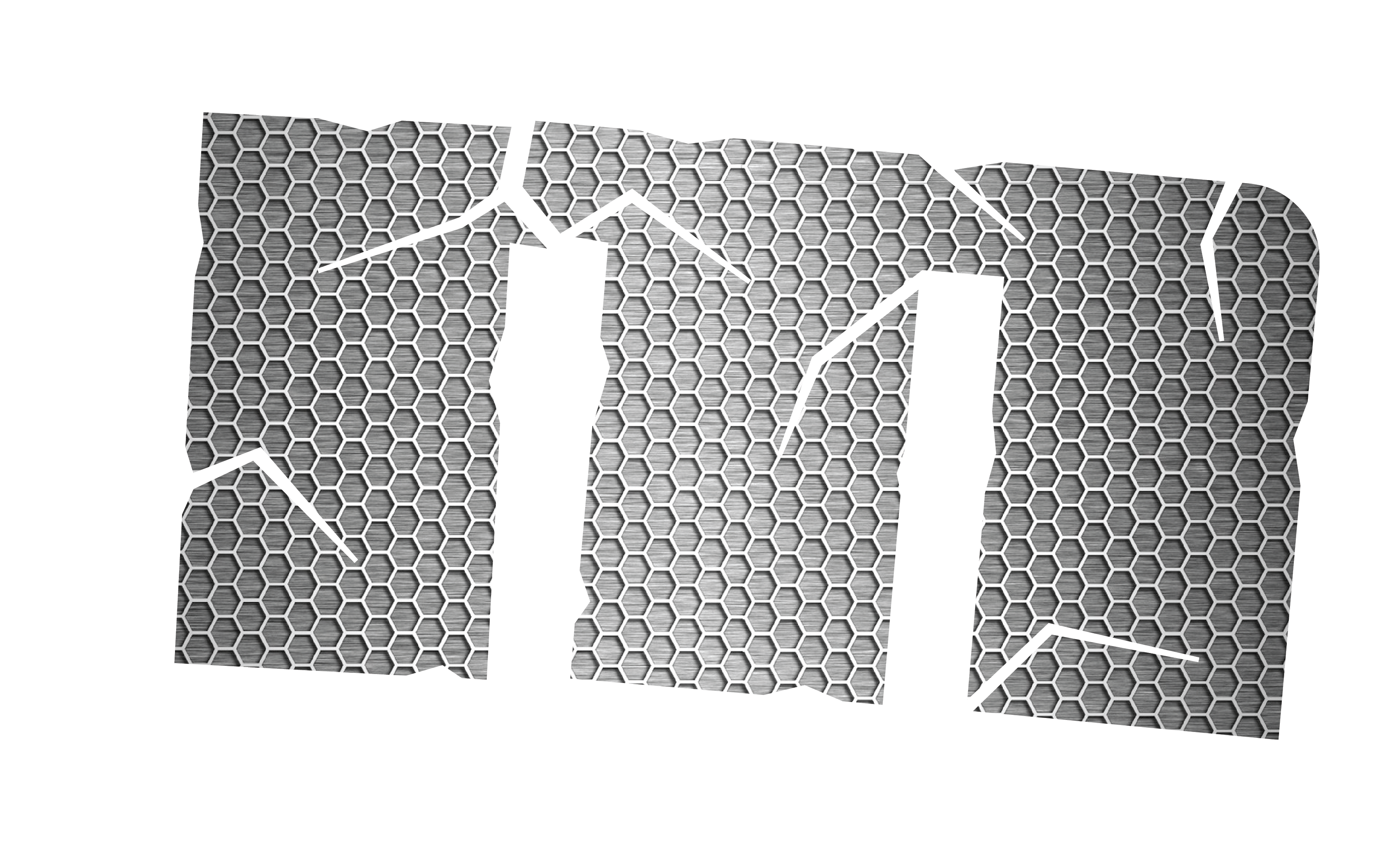 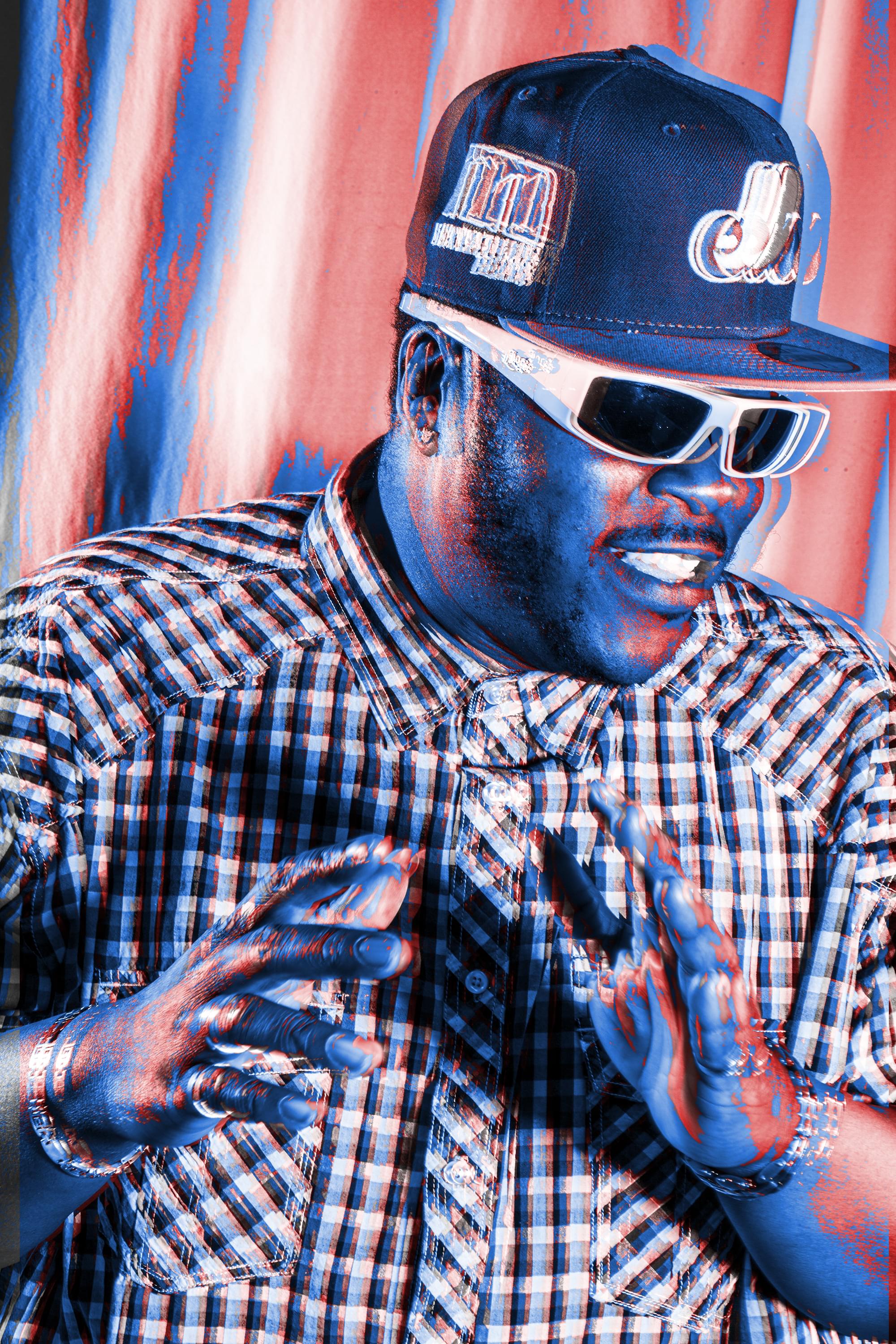 Metikulus learned early that music flowed through his bones. Having been a musician, rapper, Disc Jockey, CEO, manager, mixtape host, composer, songwriter, producer, music video director and visual & graphic artist over the years, Metik has made sure to make a name for himself in the Montreal region in the music industry. After working with a lot of the English artists in Montreal, he moved to Toronto to gain knowledge, experience and to network. He decided after 3 and a half years to move back to Montreal to take on a full-time sound engineer position at a studio located in the downtown core.

Focusing on producing a wide array of styles of music, he is currently looking and studying hybrid music. He is currently working on his debut instrumental album, “DreamState”, which will be a blend between psy-trance, witch house, ambient and R&B music. 2 songs from the album have been released, "Hallucinations" & "DreamState" with more to come.

In the summer of 2020 he decided to build a home studio, and to start his own independent record label (Win-Win Situation Music Group). It currently has 2 acts under the imprint: Darkhall artist Viva Lableue & himself.

Recently, Metikulus was interviewed by a Montreal podcast, 'Behind That Suit' with Holden. Check out a couple clips below.

Stay caught up with what is happening in the world of Metikulus. Just trust me! 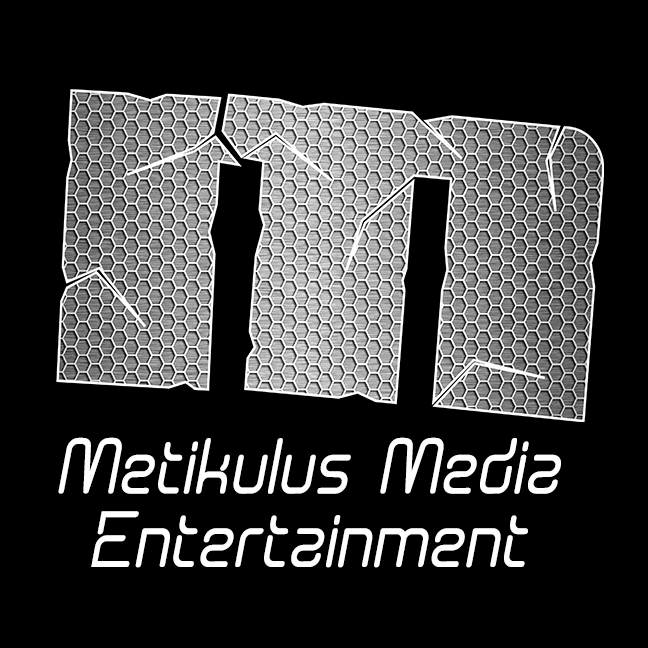 Periodically we send out emails updating our fans and clients about projects coming out, or maybe deals and discounts on beats & recording time! Fill out the info below!